A Brief History of Lumberjack Competitions

What comes to mind when you hear the word lumberjack? A large, well-built bearded man wearing a worn red plaid flannel shirt, scuffed-up boots, and jeans with an axe over his shoulder or something similar is what may come to mind for many folks.

Well if you show up to a lumberjack competition you may not be that far off.

Some may ask, “what is a lumberjack competition?” Well, the short answer is there can be some variance depending on where you live, but it is primarily a contest surrounding and influenced by many of the skills integral to lumberjacks and logging. Skills with tools such as axes and chainsaws as well as climbing, agility, speed, and balance are all a part of these competitions. The primary events you would see at a contest are chopping disciplines which involve, you guessed it, chopping a log with an axe as well as sawing events with both manual and mechanical saws. Additionally, there are speed climbing events, log rolling, and boom running which is running across logs that are chained end to end on the water. 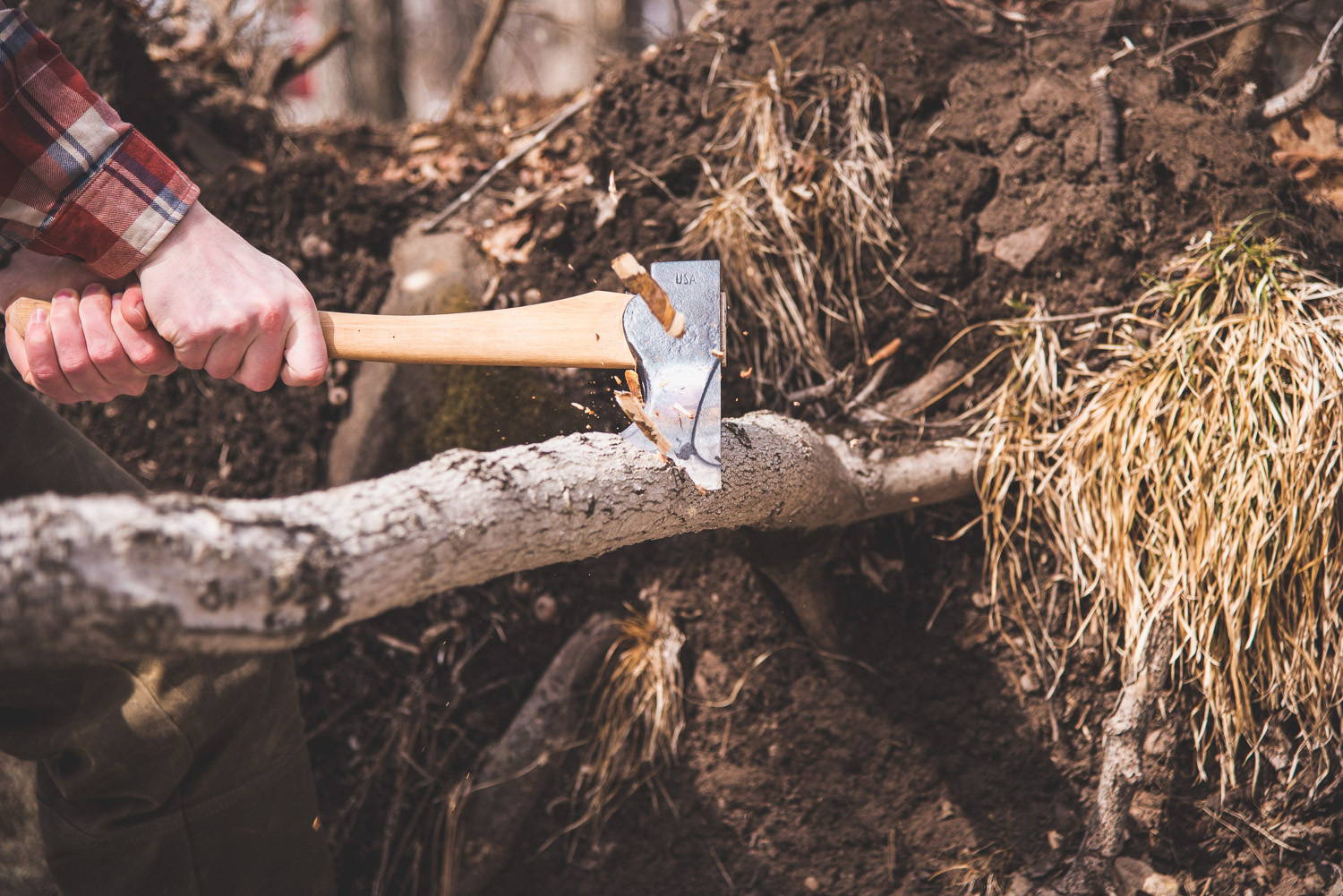 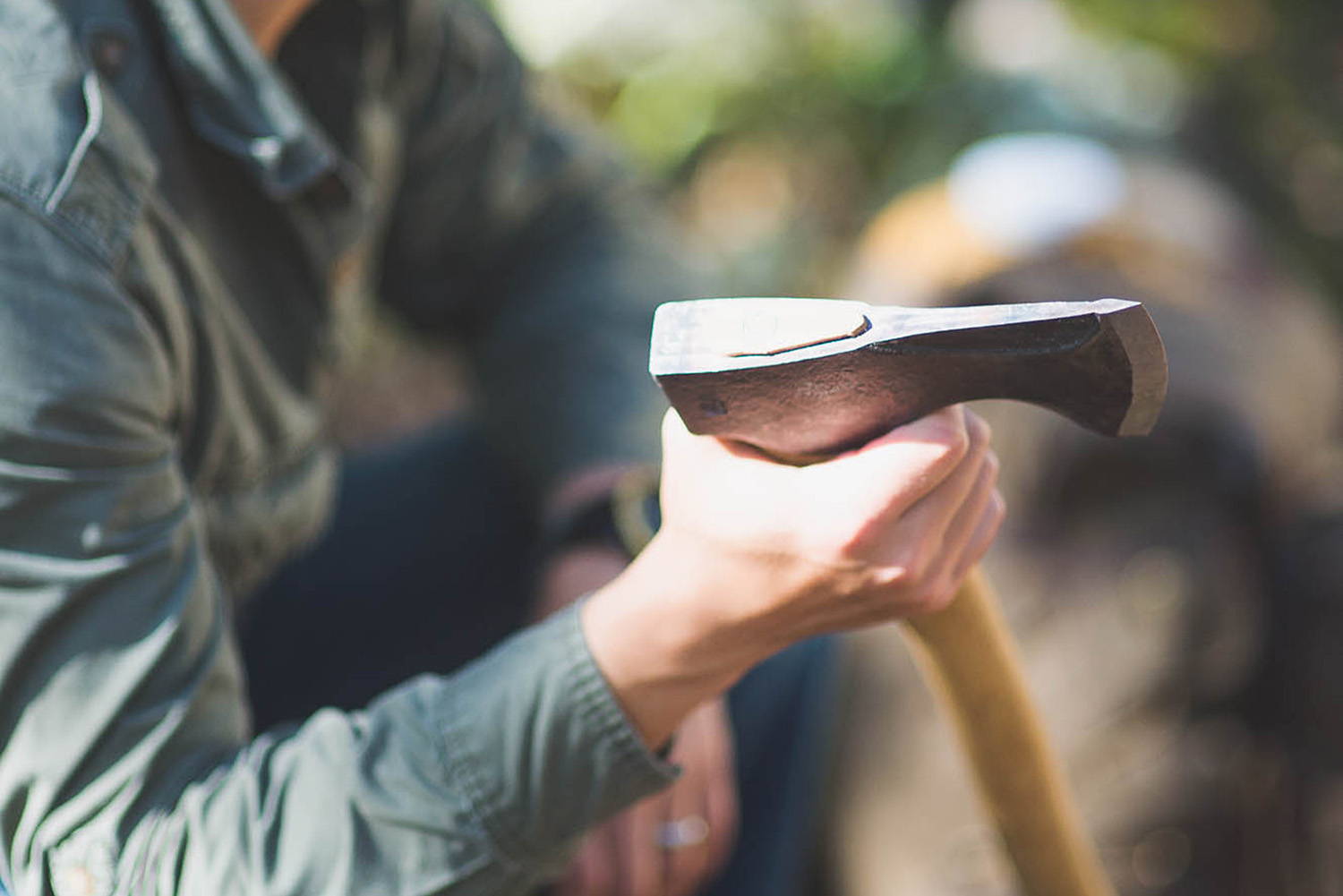 So where did all of this originate? Well depending on the country the dates will vary but they all come from when many of these skills were a necessity in the profession of logging. Looking at their history in North America, competition between lumberjacks in camp existed well prior to organized contests. Because lumberjacks would be staying at camps for weeks on end with little else to do and were primarily paid based on production, it is almost a no-brainer that they would start to argue about who was the best at their job and would compete to back up their claims. These contests were originally within each camp but as time went on lumberjacks would travel to other camps to compete. From there it has evolved into what it is today, contests at fairs and festivals and even on TV.

The Lumberjack World Championships started in 1960 in Hayward, Wisconsin, and is held in what is known as the Lumberjack Bowl, the only lumber arena in the world. It was once a holding pond for logs when logging was more of a widespread trade in the U.S. It began as a way to pay homage to the history of logging in America and to showcase the skills of those woodsmen in a way outside of work. The lumber industry has played a large role in Northern Wisconsin since the 1800s and has been a part of life there since even earlier. The Lumberjack World Championships consist of 21 events between the men’s and women’s divisions from the underhand chop to log rolling and pole climbing. Participants compete for the title of All-Around Lady Jill for women and Tony Wise All-Around Champion for men. 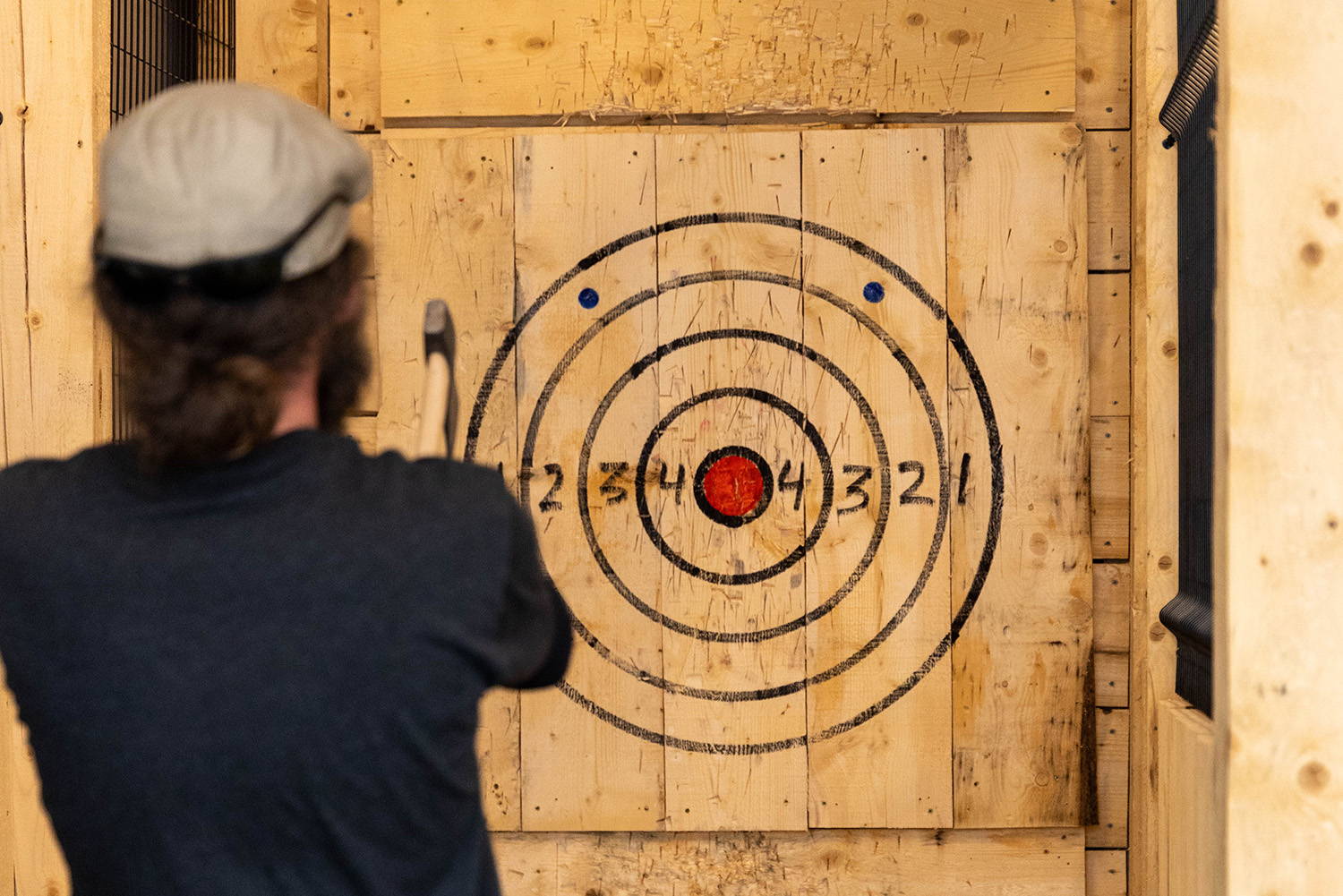 Looking to chop wood like a lumberjack or just need a new all-purpose hatchet? Check out our lineup of axes and hatchets made by Council Tool for all your splitting needs. Getting Your BWCA Permit A Thank You From Us Here at Frost River